Will Artificial Intelligence take over the World?

Will Artificial Intelligence Take over the World? On whether or when artificial intelligence will surpass human intelligence, there is no universal agreement. While some experts think this will eventually happen, others are less certain. AI is capable of many tasks that humans are unable to perform, like making decisions fast and accurately. An artificial intelligence takeover is a futuristic scenario in which robots or computer programmed  take over as the main intelligence on Earth, displacing humans as the dominating species. A super intelligent AI taking control, a robot uprising, and the replacement of the whole human workforce are all scenarios that are possible. Public leaders like Elon Musk and Stephen Hawking have pushed for research towards preventative methods to protect future. Artificial intelligence isn't able to analyze context, consider complex events critically, or create intricate plans. Teams and organizations connect with the outside world on a regular basi
Post a Comment
Read more 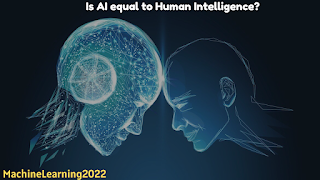 Is AI equal to Human Intelligence?

Is it possible to teach machines ethics, empathy or compassion? 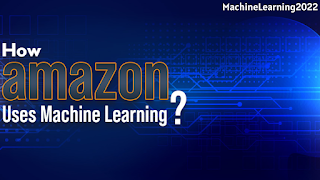 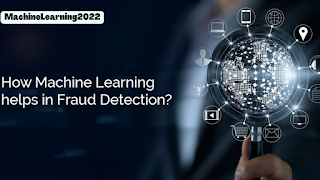 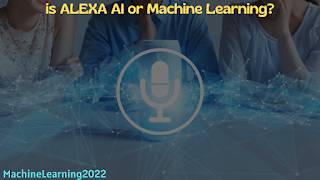 Is Alexa AI or machine learning? 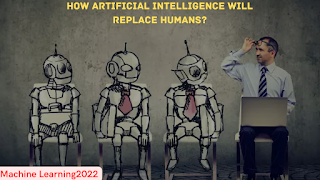 How Artificial Intelligence will replace Humans? 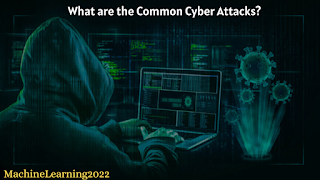 What are the common cyberattacks? 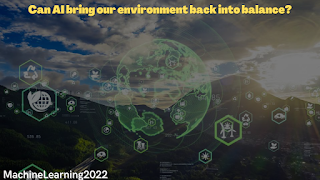 Can AI bring our environment back into balance? 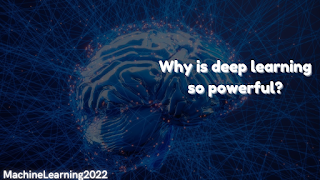 Why is deep learning so powerful? 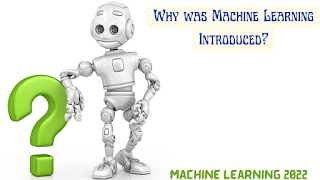 why was Machine Learning Introduced?